A Comprehensive History Of The Opioid Epidemic

Opioid addiction is one of the biggest epidemics to hit the United States in recent memory. Countless civilians have been affected by it, but the effect is felt even more in the lives of those who work tirelessly to protect our freedom and wellbeing. This includes several members of the military, veterans, firefighters, law enforcement, EMTs, and paramedics who have seen their lives cut short as a result of this addictive substance.

While we know that addiction treatment centers are a great option for those looking to reclaim their life, it’s important to understand the history behind opioids. Let’s take a look at how opioids came to be at the forefront of one of biggest epidemics in the United States.

Opium is introduced in the US as a way to treat a variety of ailments such as insomnia, pains, and even cholera. People back then often had to rely solely on drugs for pain relief, instead of proper medical care. 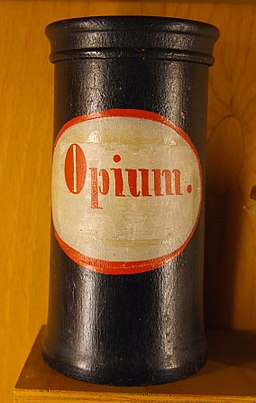 Morphine Is Used During The Civil War – 1860s

With the eve of the Civil War, many American doctors start using morphine to treat wounded and ill soldiers. Morphine had seemingly miraculous effects: relieving pain, headaches, and a variety of other ailments.

Unfortunately, morphine is a potent opioid with addictive properties. Many American soldiers became physically dependent on this drug, even as the Civil War ended. 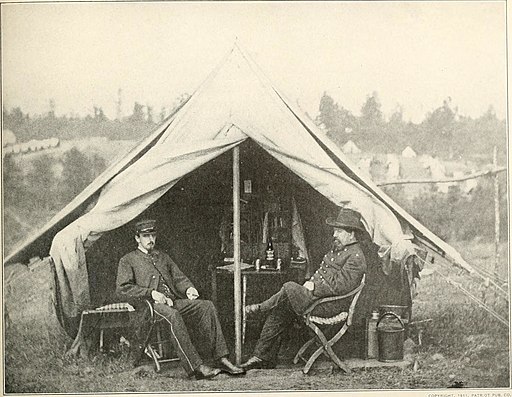 Bayer Co. began to produce heroin on a commercial scale. It was used to treat a variety of ailments, such as physical and mental discomforts. At the time, doctors believed heroin was a “wonder drug” and a better alternative than morphine. It was even used in commercial medicine due to its seemingly less habit-forming and harmless effects in comparison to morphine.

Around this time, doctors also realized the dangers of morphine addiction. They filled medical journals with warnings about the dangerous effects. However, several doctors were slow to follow their advice, as a result of inadequate medical knowledge and a lack of alternatives. 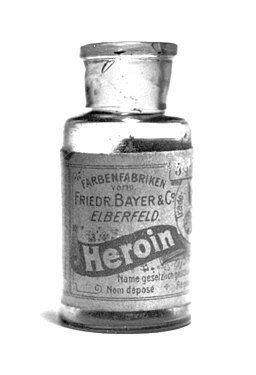 President Theodore Roosevelt called for an international opium commission to meet in Shanghai. The Opium Exclusion Act came from that meeting and was passed in February 1909. This drove the prices up and forced many to go towards more potent opiates, such as morphine and heroin.

Congress passed the Harrison Narcotics Act in 1914. This act helped revolutionize the industry and required that doctors write prescriptions for opioids, such as cocaine. Distributors of opioids and their manufacturers also had to register with the Treasury Department to pay taxes.

To further stamp out opium, the Anti-Heroin Act of 1924 was passed. This banned the importation of crude heroin to produce the addictive substance and made heroin illegal. 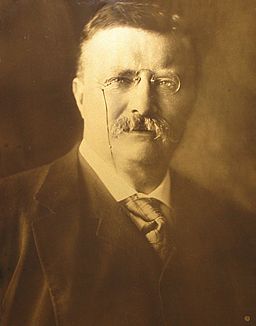 Vicodin and Percocet Are Introduced – The 1970s

American pharmaceutical companies began making combination opioid drugs including Vicodin and Percocet. These two drugs are potent and are highly addictive opiates designed for short term use. They are highly likely to be abused as a result of their addictive effects.

OxyContin Is Introduced – The 1990s

Most medical professionals recognized the addictive nature of substances such as oxycodone by this time. Despite this, the FDA approves the use of OxyContin, a drug made by Purdue Pharma that includes oxycodone. It was then marketed as an alternative to drugs such as Vicodin and Percocet.

This did little to calm the surge of opioid prescriptions during the late 1990s. The number of painkiller prescriptions increased by 2-3 million each year. There was also a significant jump in opiate prescriptions that peaked at 8 million in 1996.

Purdue Pharma was seen as having had a heavy contribution to the OxyContin over-prescription trend. They were warned by the FDA about their advertisements being misleading and neglecting to mention about the potential for abuse or fatality.

Purdue Pharma was sued by several state governments for their misleading advertisements. The company and 3 executives were charged criminally for “misleading and defrauding physicians and consumers”. The company was fined $634.5 million in fees, the highest amount of pharmaceutical payouts in history.

Kentucky, who was hit the hardest by opioid abuse, took Purdue Pharma to court after the settlement. They didn’t believe the federal settlement amount was enough. After an 8 year court battle, Purdue was fined an additional $24 million. 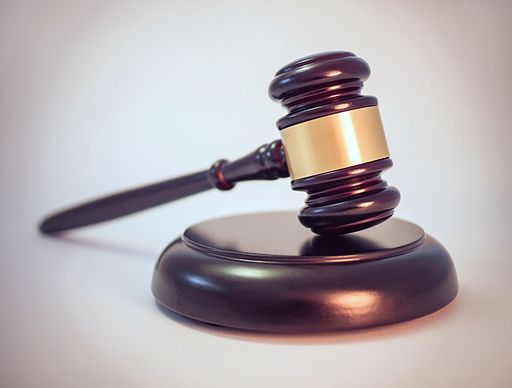 OxyContin Is Made Harder To Abuse – The 2010s

Safety measures were added to OxyContin to prevent the pill from being smashed and abused. This dropped the amount of abuse from 35.6% to 12.8%. However, 66% of opiate users switched to other addictive substances including heroin which was “much easier to use, much cheaper, and easily available.”

President Trump signed an executive order establishing the President’s Commission on Combating Drug Addiction and the Opioid Epidemic. The opioid crisis was later declared a national health emergency in October 2017.

According to an estimate from the White House, the epidemic is costing the United States $504 billion, which includes the cost of emergency room accommodations and EMS services. Treating a single opioid overdose costs an average of $92,400. 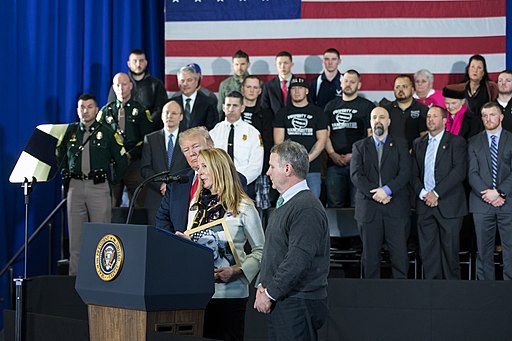 Medication Assisted Treatment For Opioid Addiction: A New Perspective
May 5, 2021

Caring for Our Caregivers during Isolation
July 6, 2020

STAYING AFLOAT IN A SEA OF UNCERTAINTY
April 7, 2020
Go to Top